An epicenter for Revolutionary War history.

Get notified when a new Washington Crossing listing comes up 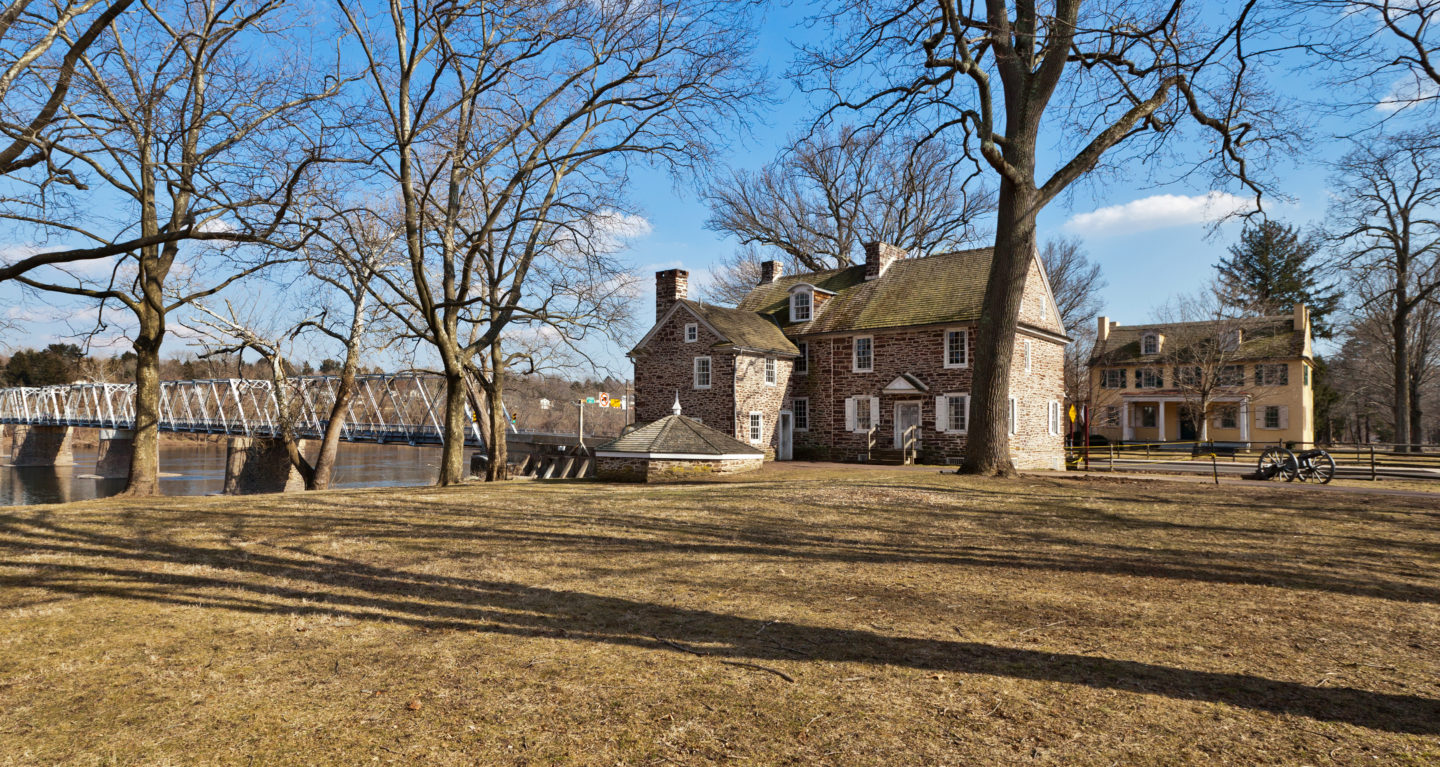 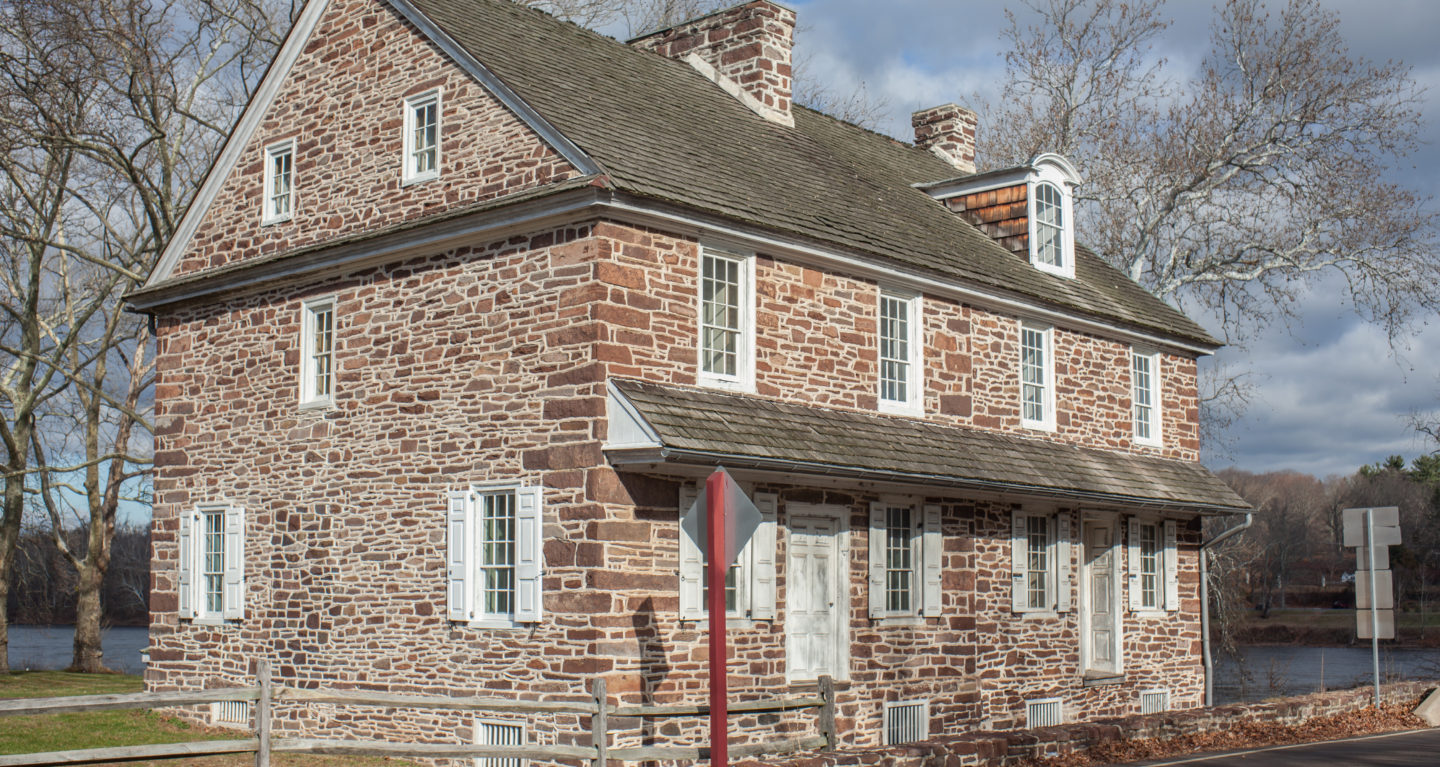 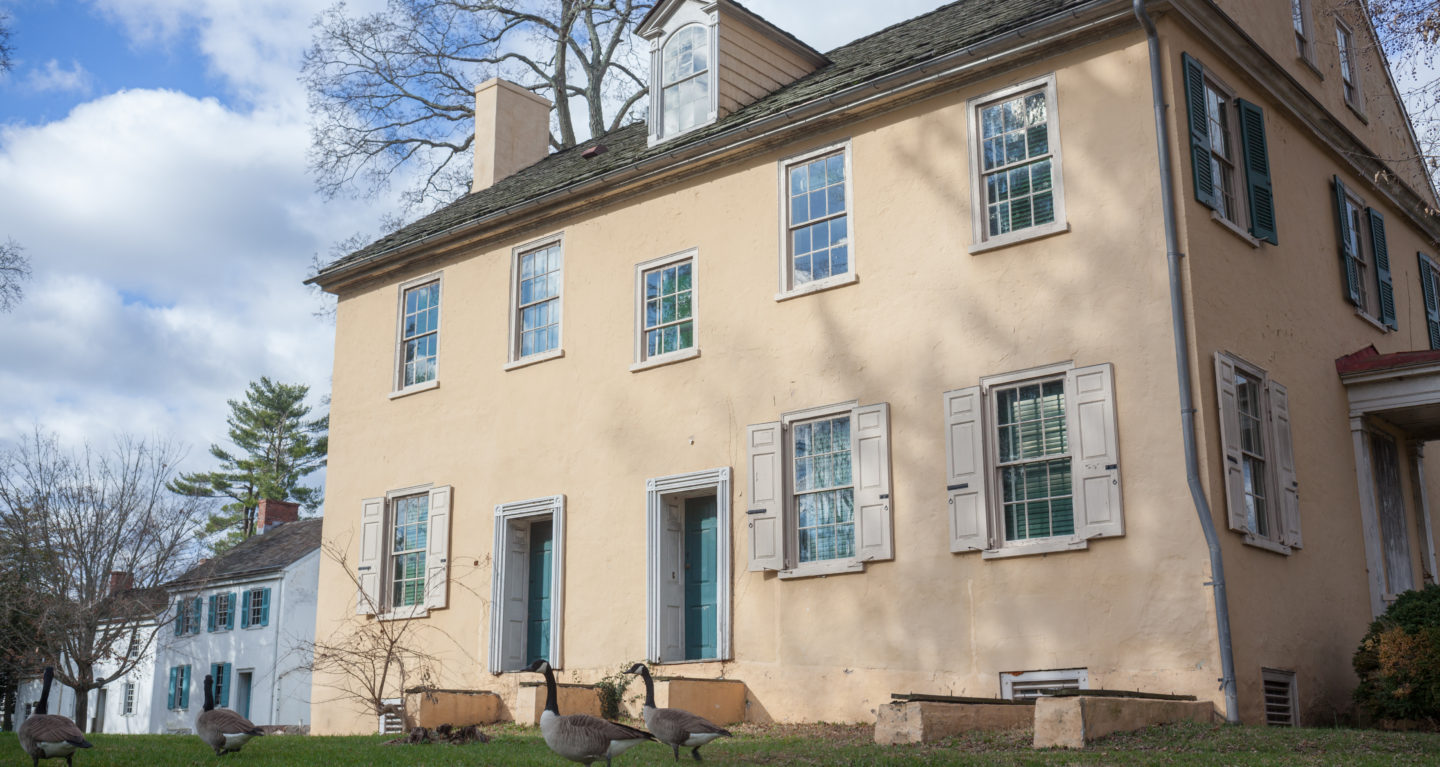 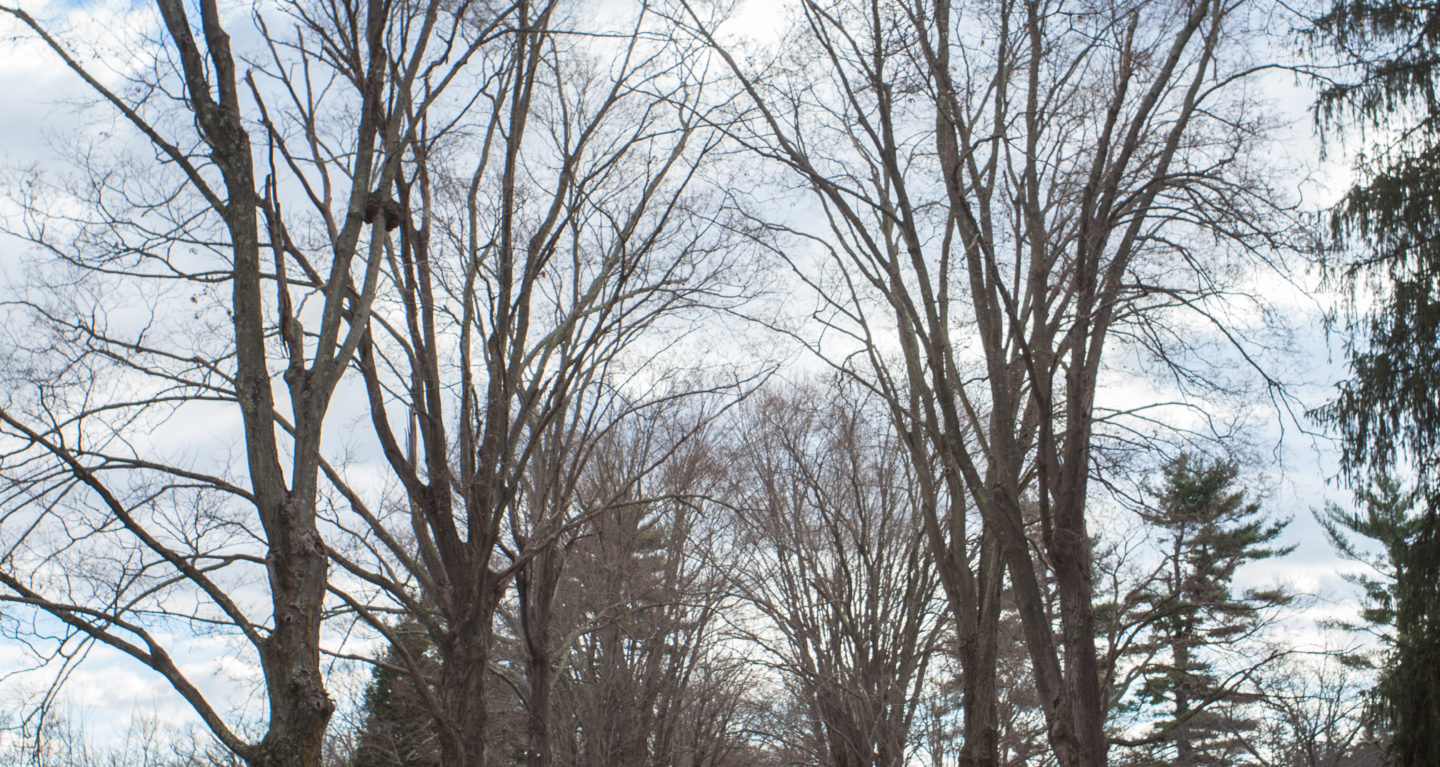 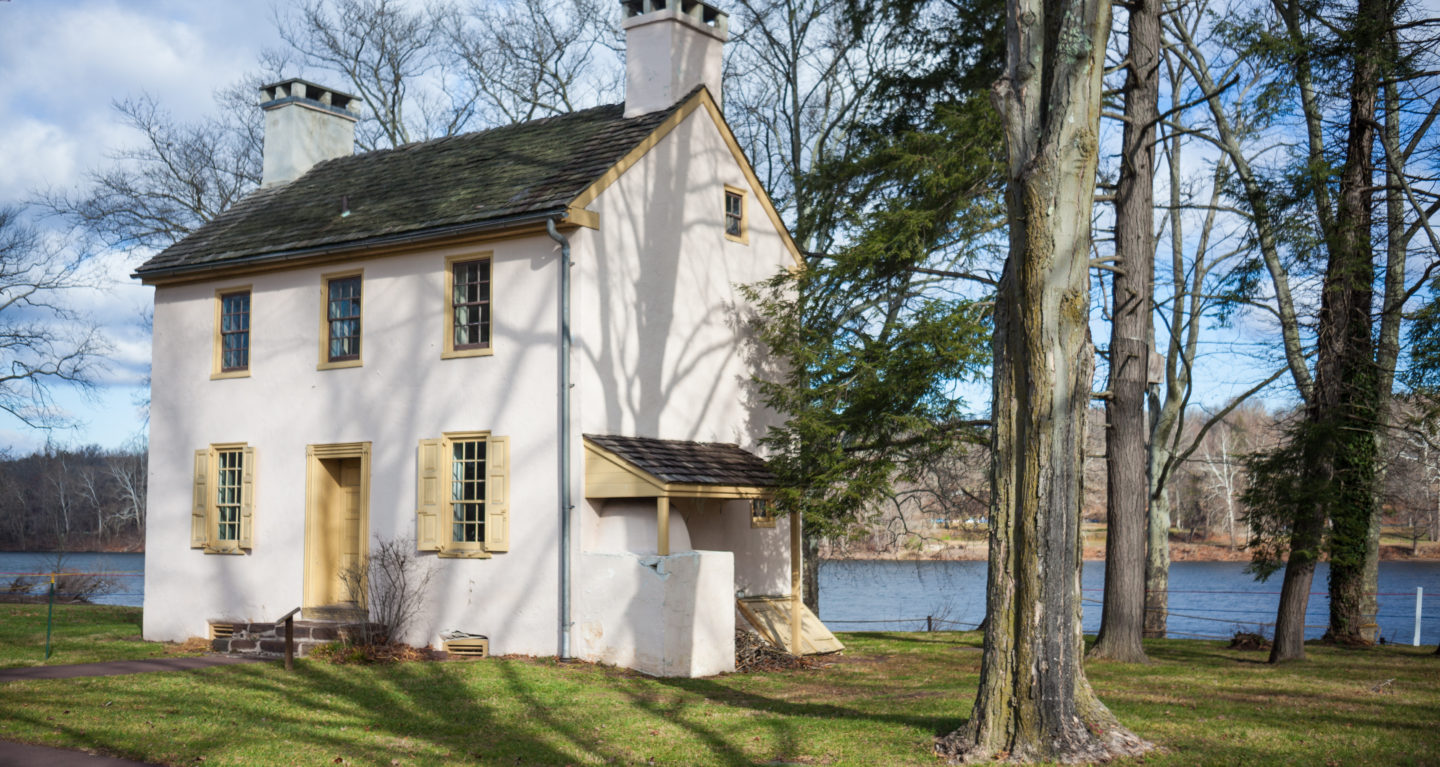 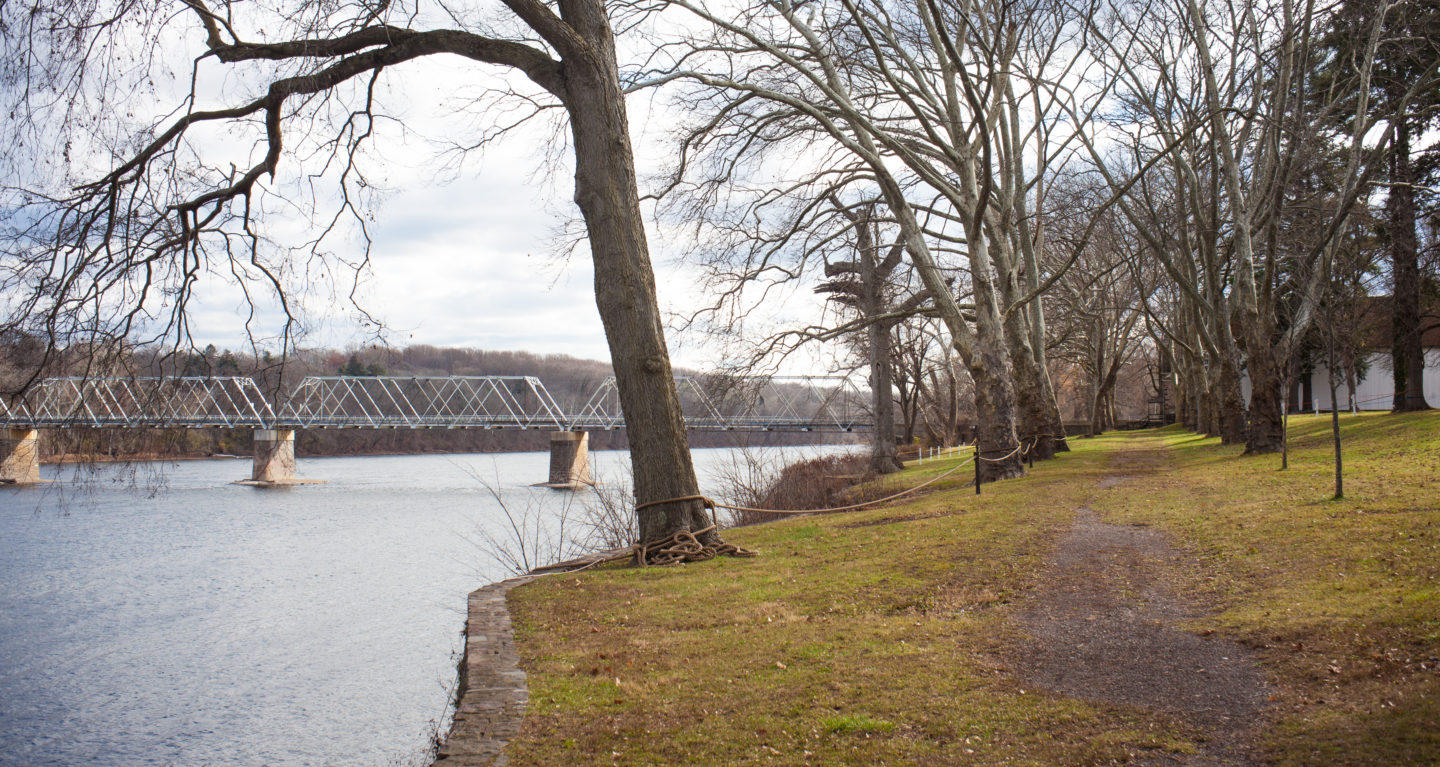 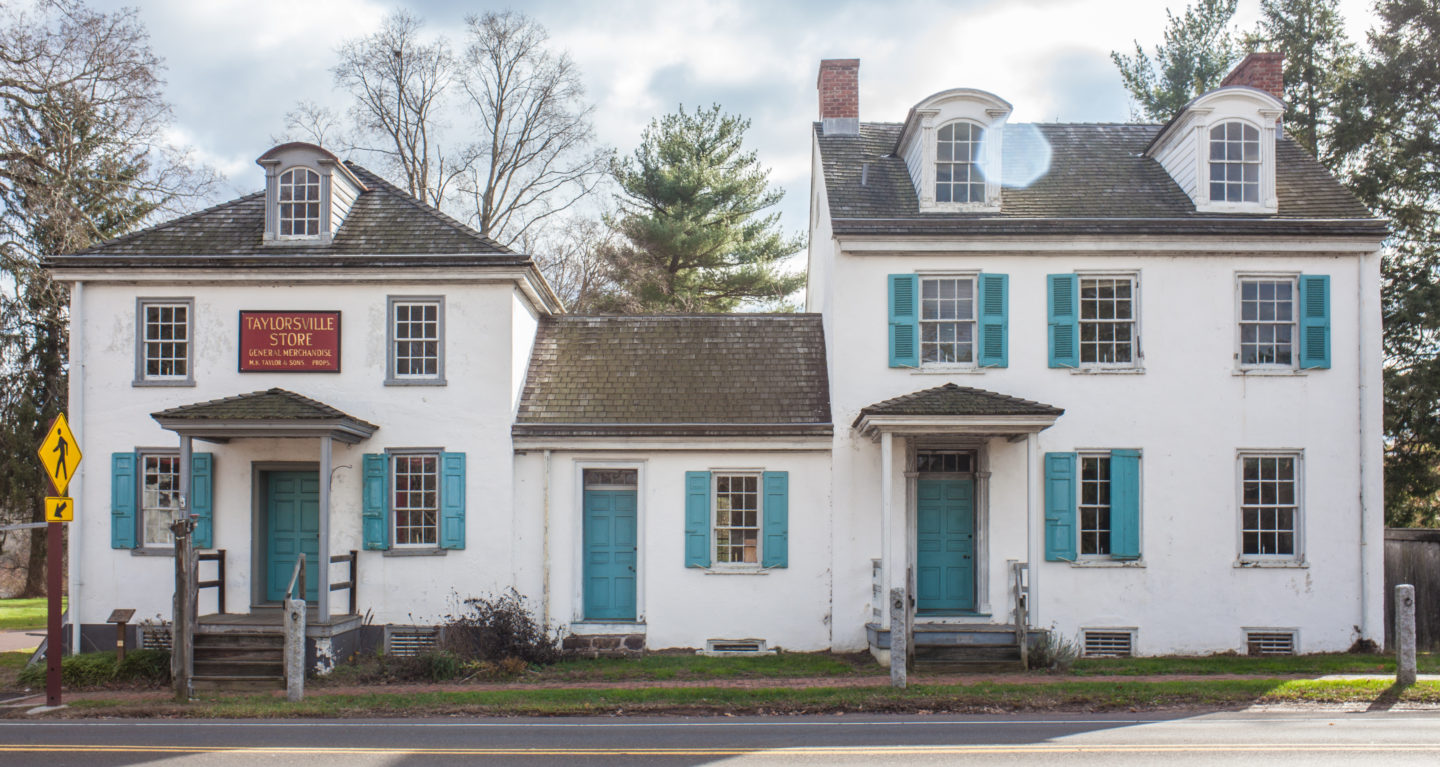 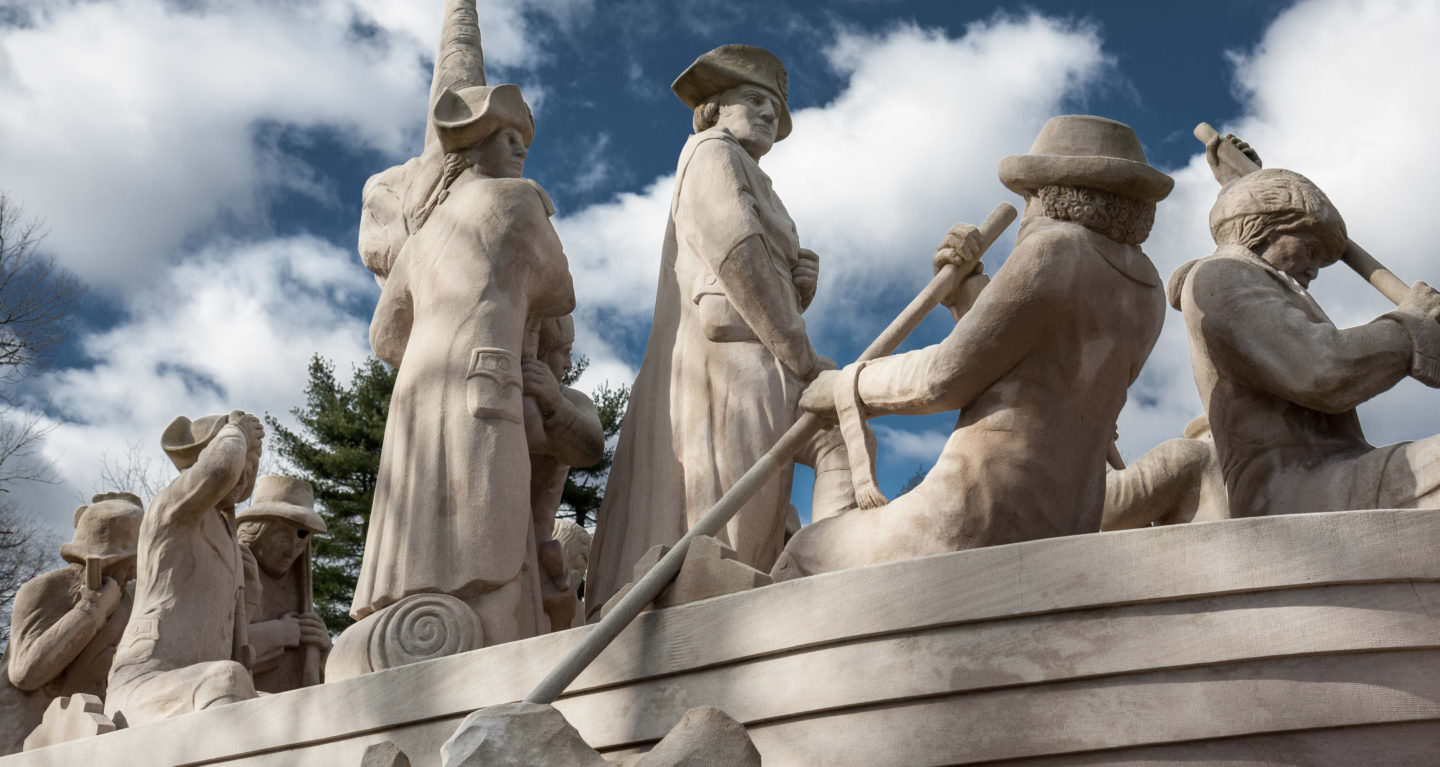 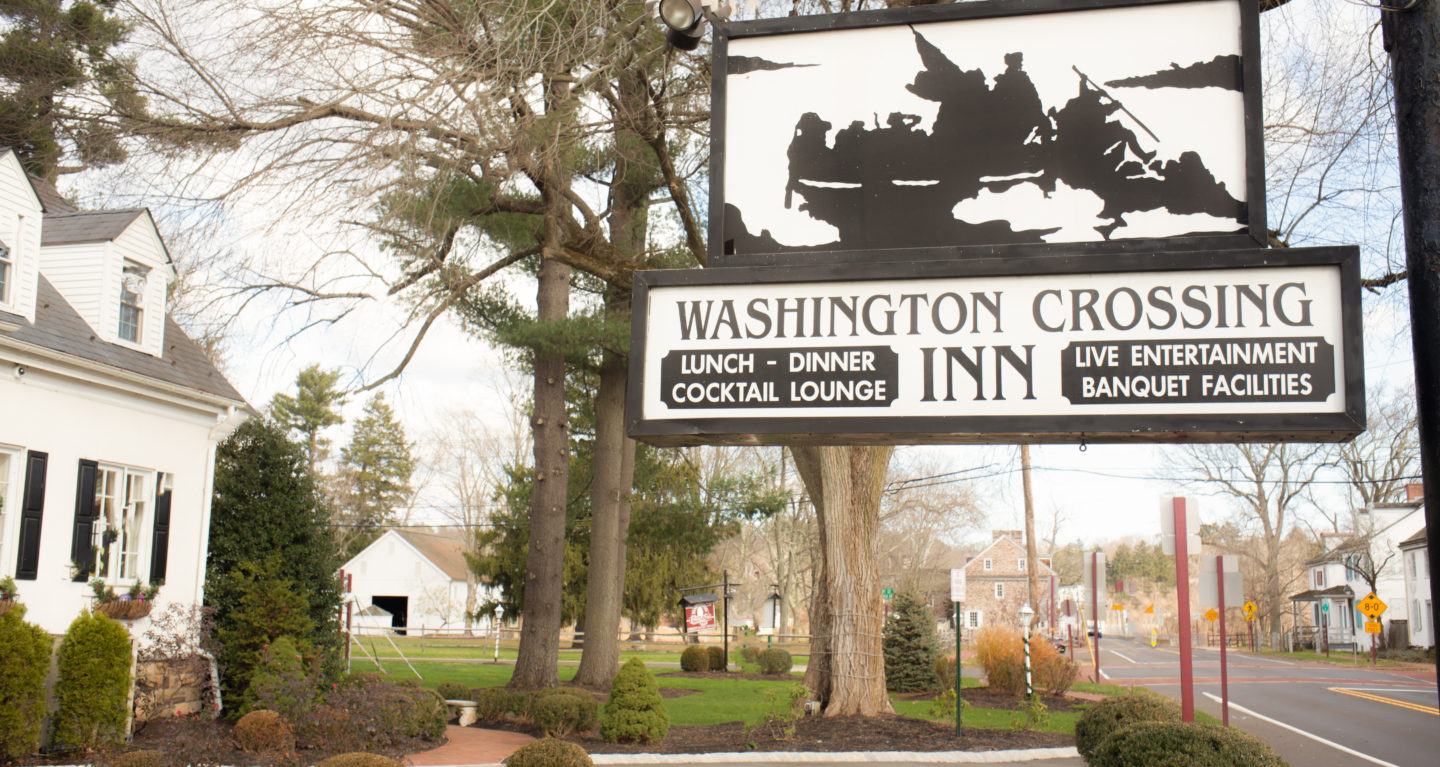 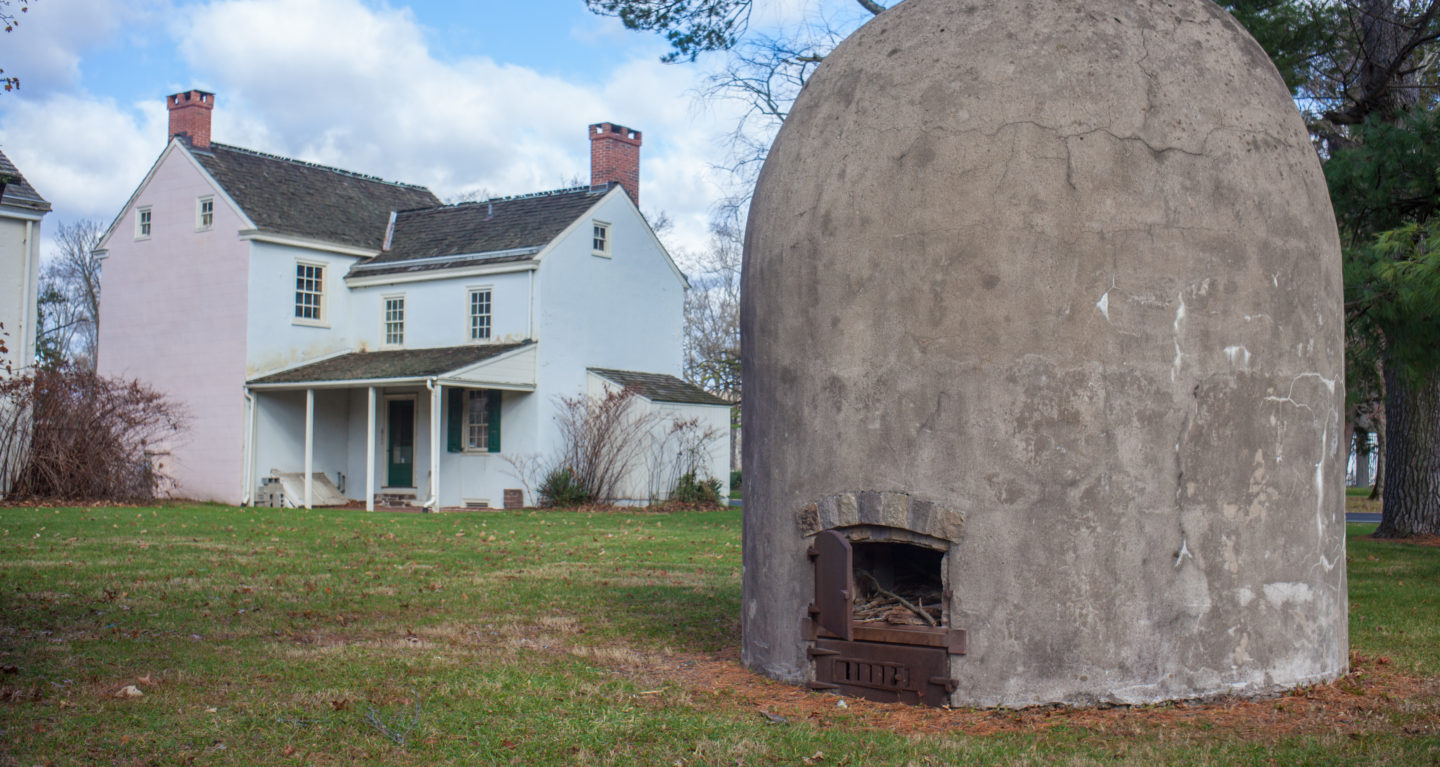 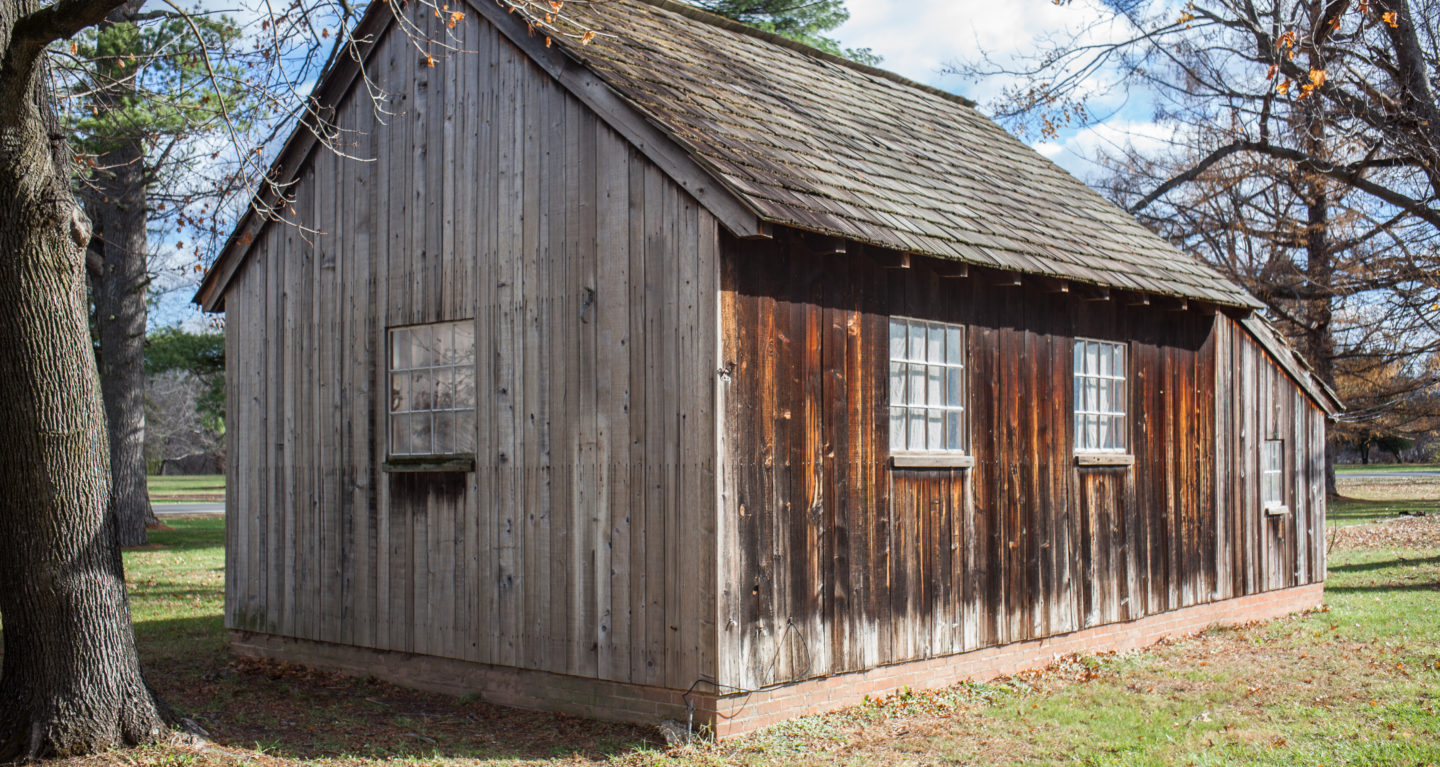 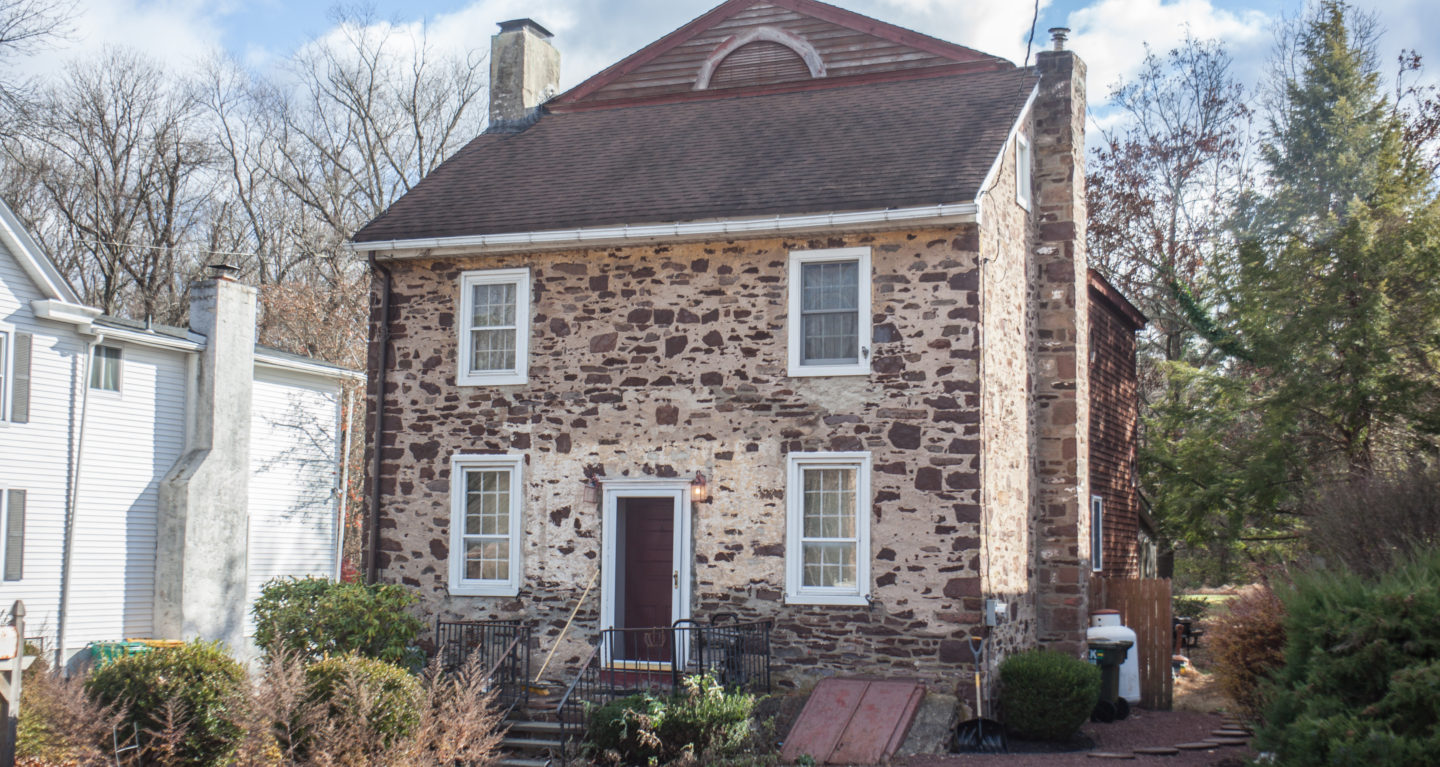 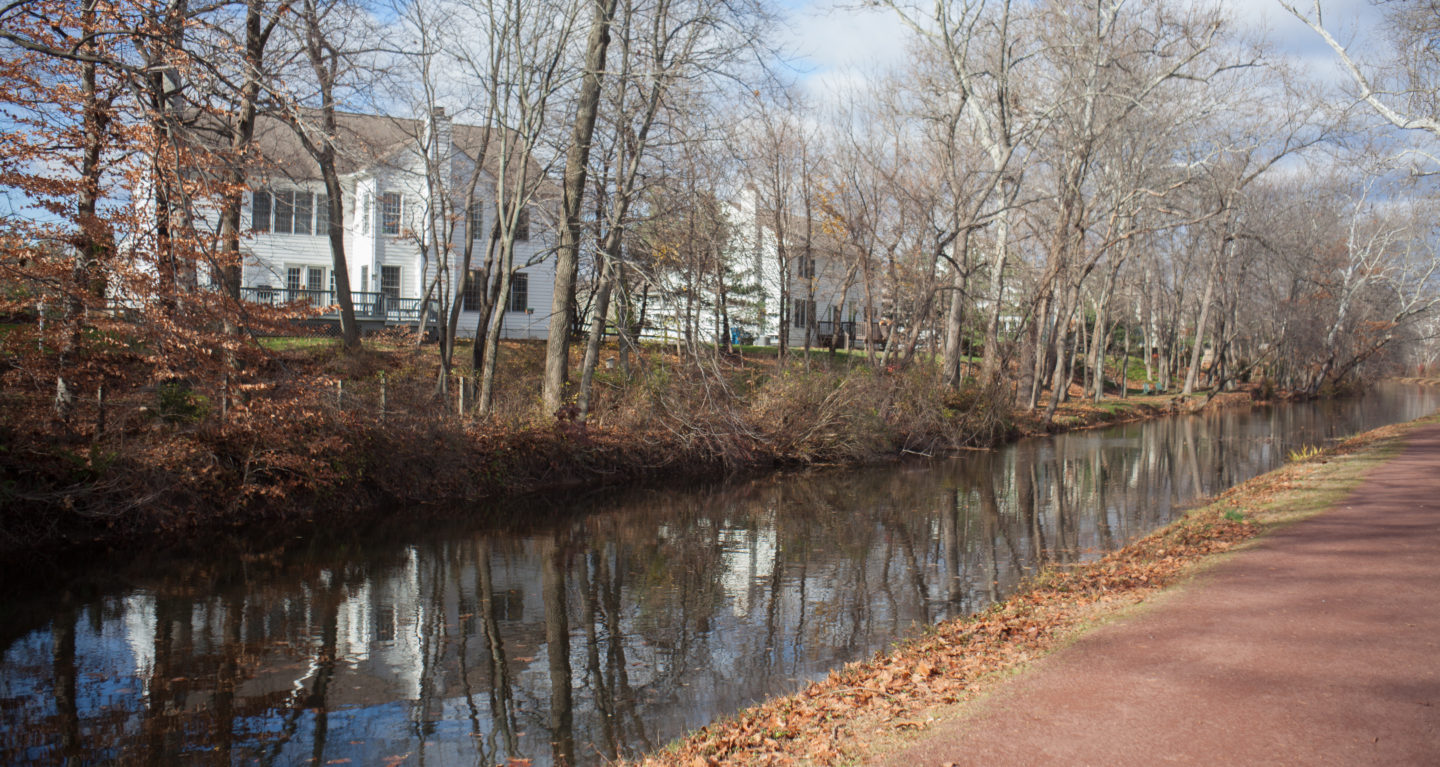 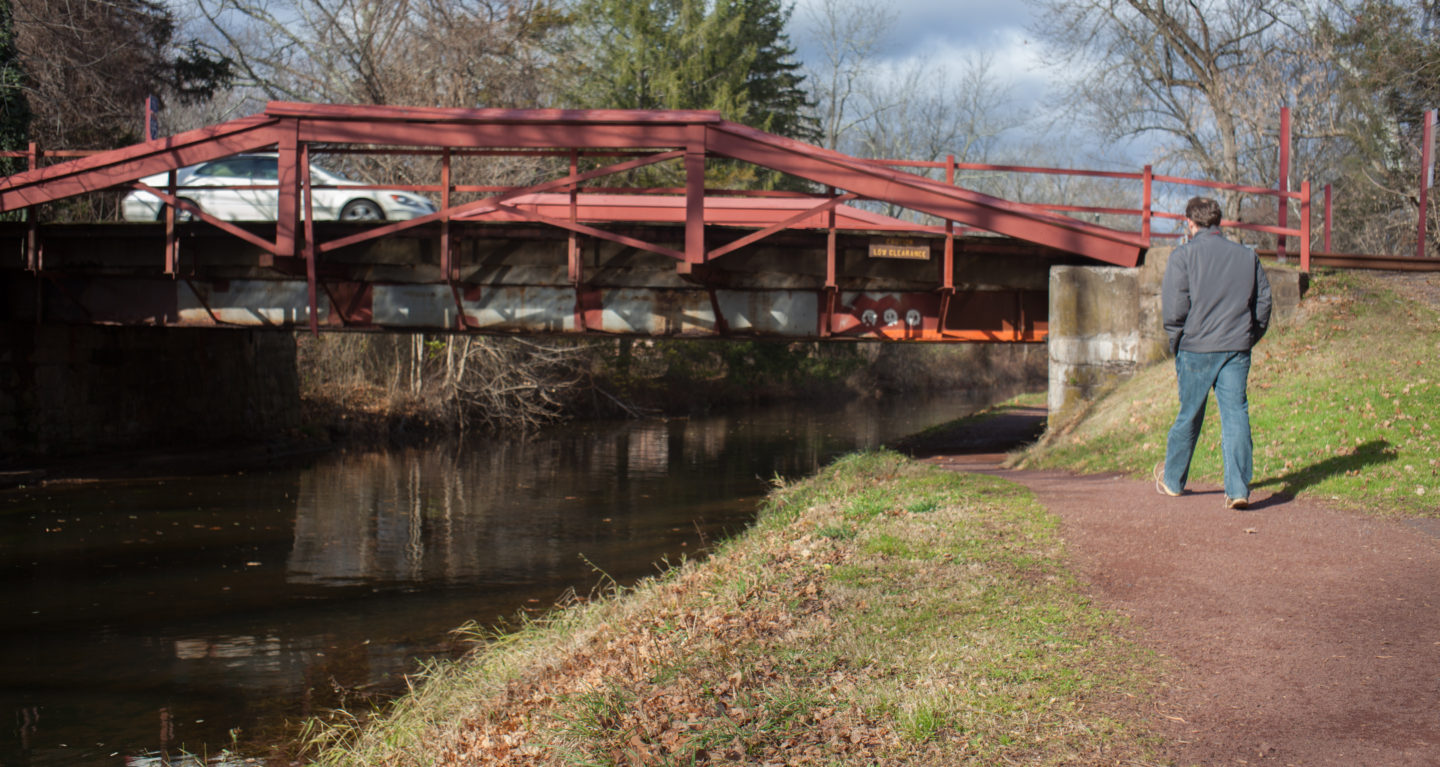 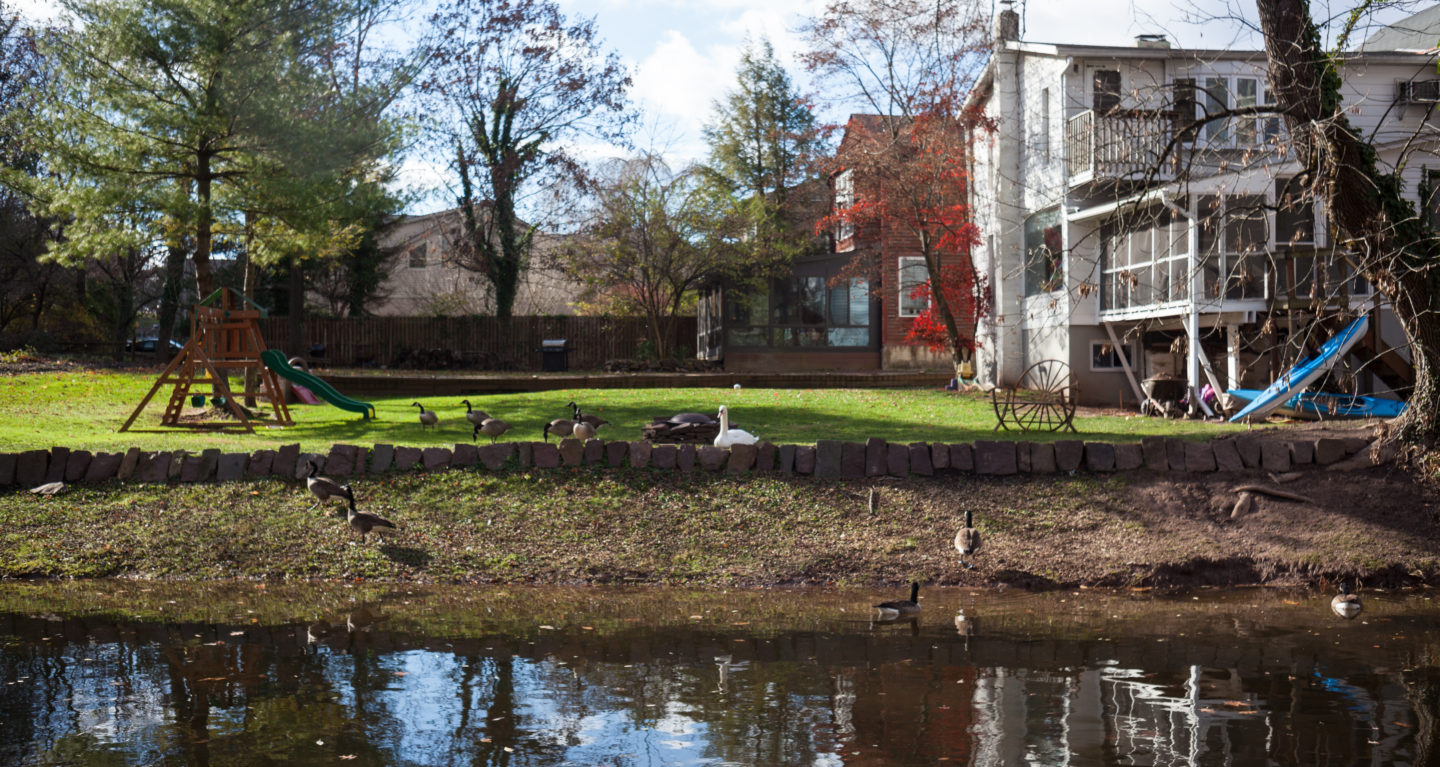 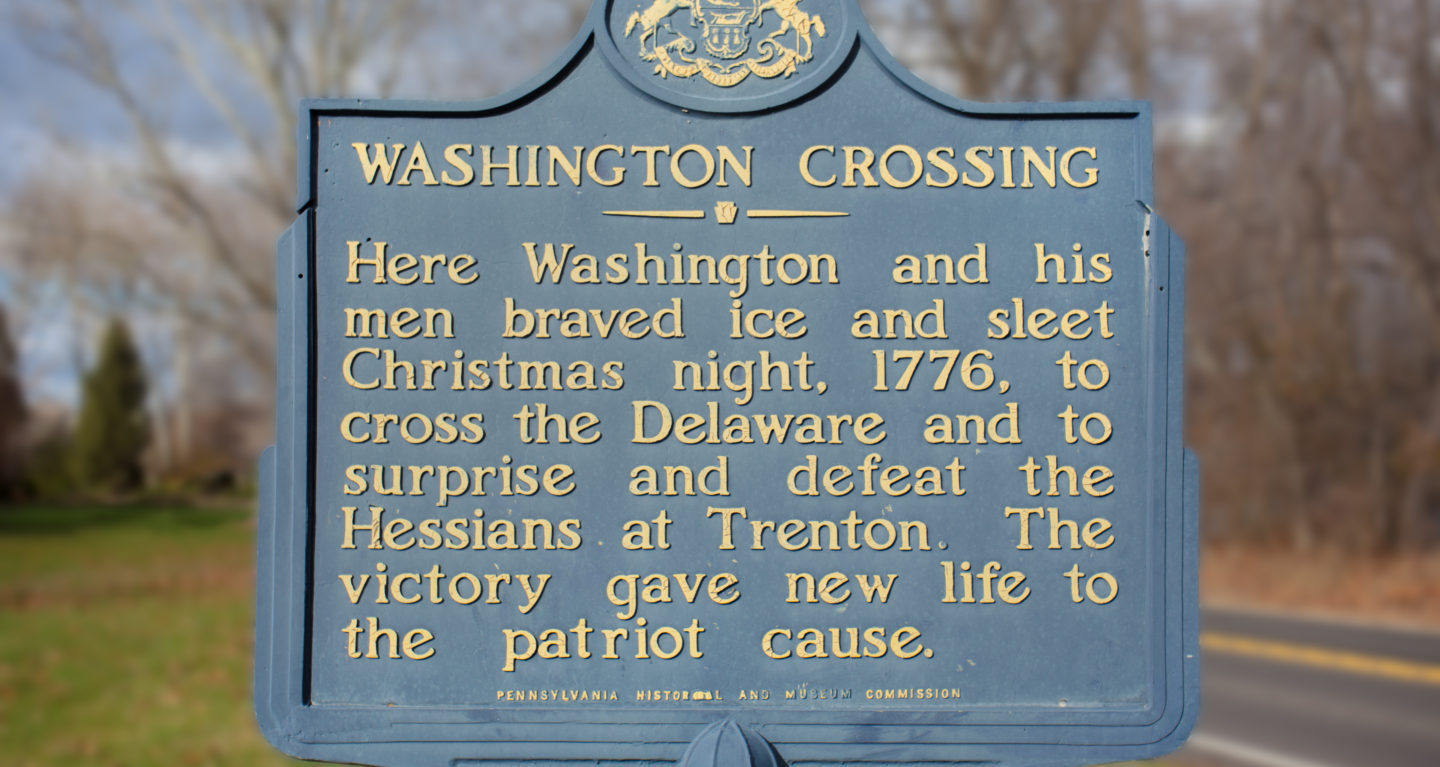 Understand the educational environment and opportunities around this area before moving in.

Other Areas in Bucks County