Wynnewood Homes for Sale, Real Estate Listings in 19096, Merion Station Property for Sale
Please choose your area below to personalize the site content
Preparing featured property details and media for

Get notified when a new Wynnewood-Merion Station listing comes up 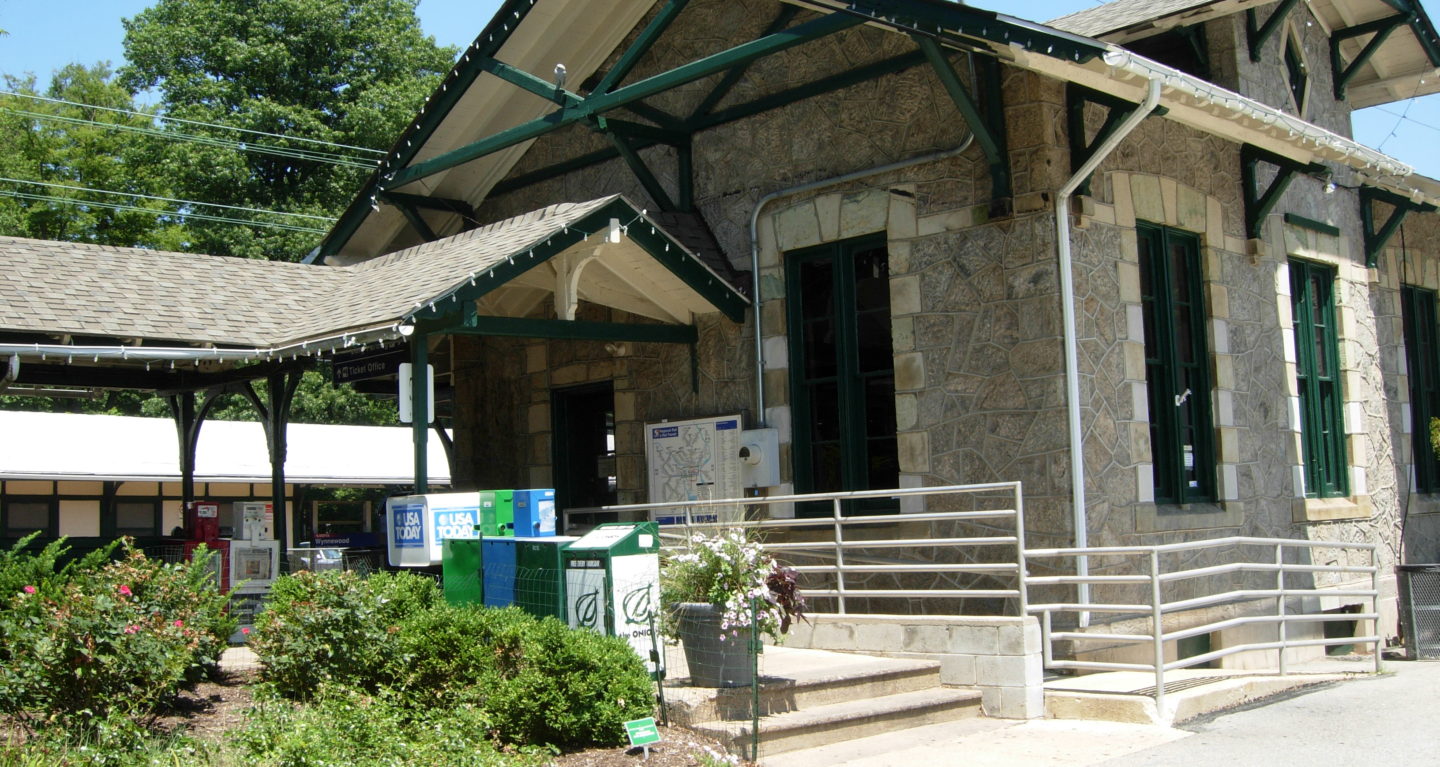 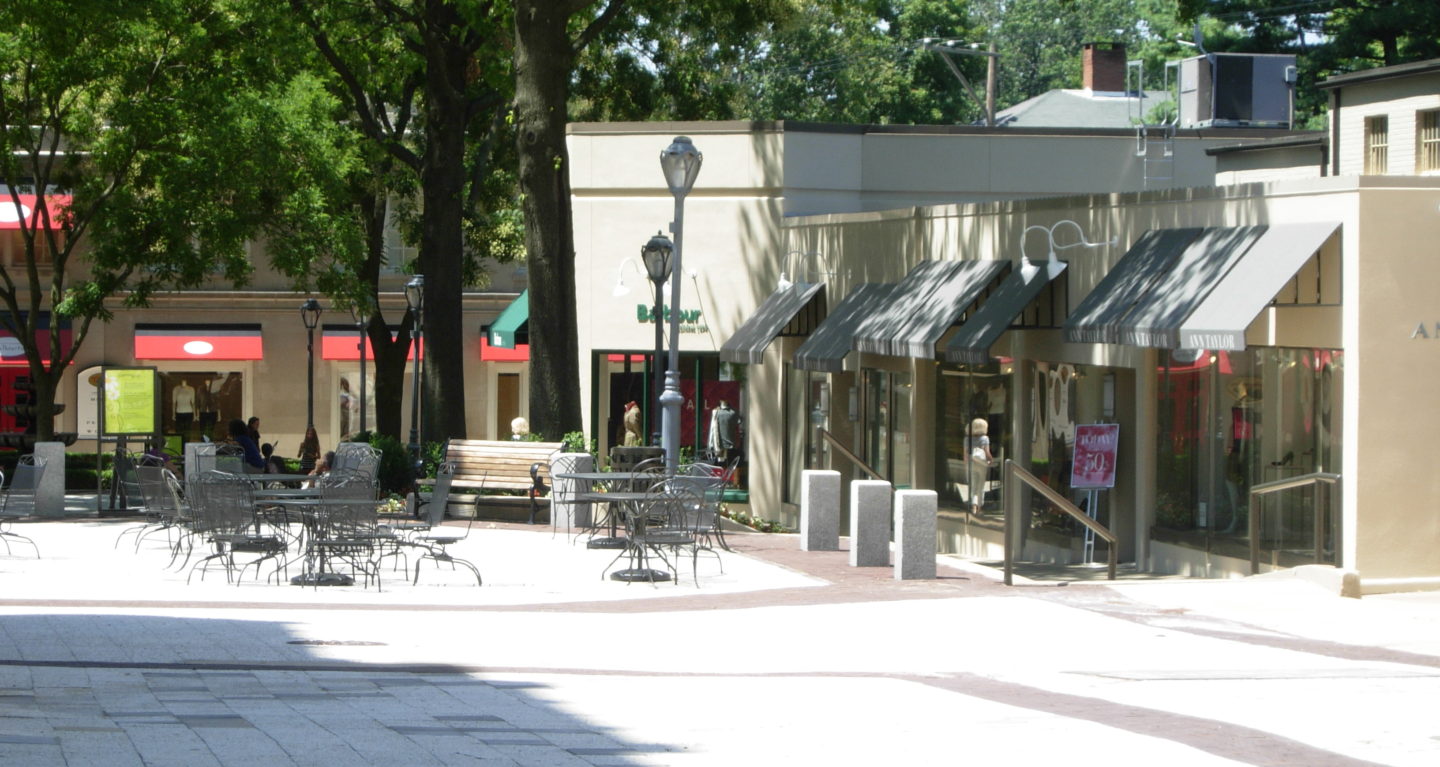 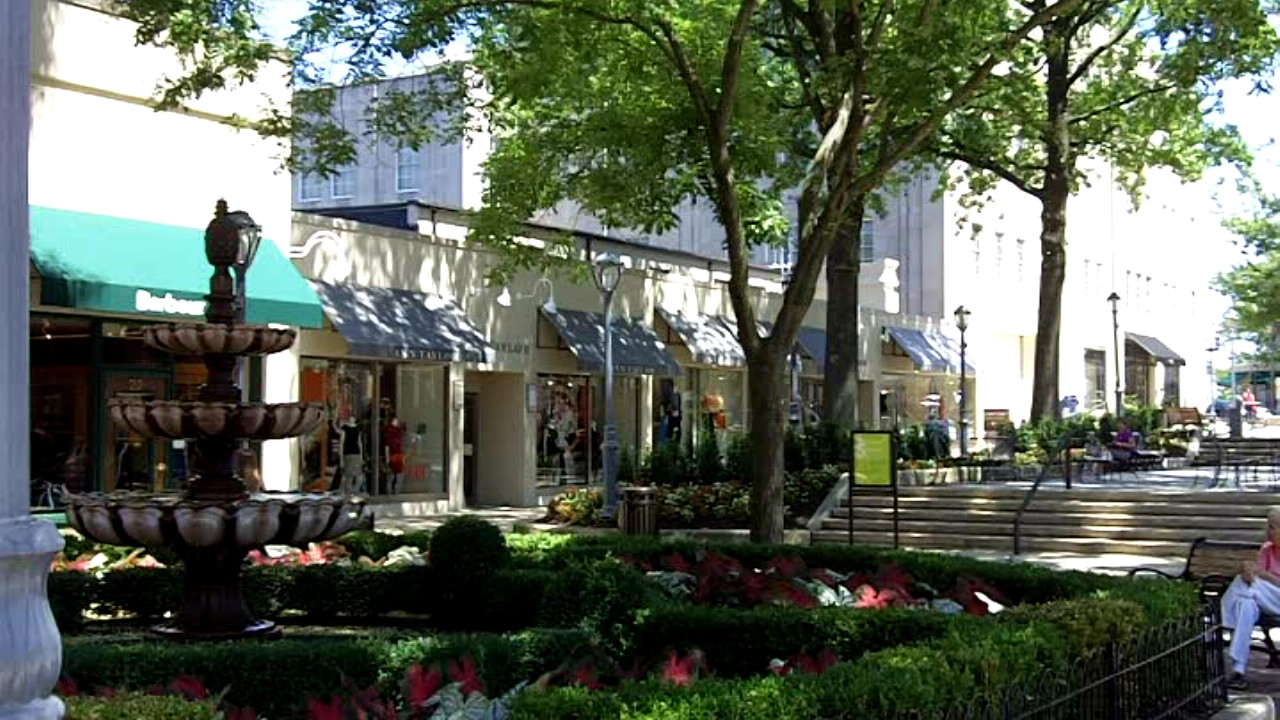 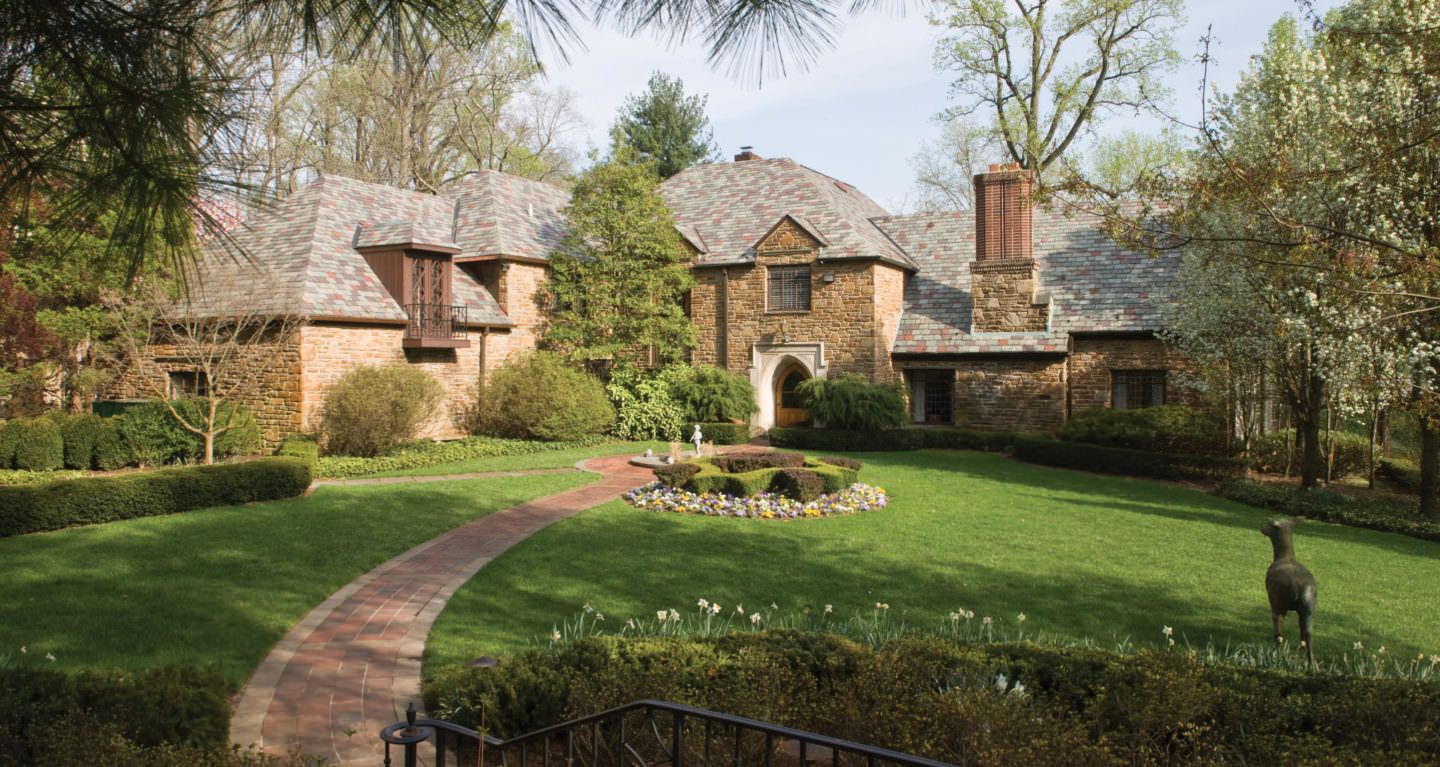 Understand the educational environment and opportunities around this area before moving in.

Other Areas in Main Line